For nearly 30 years the Jarvis Group has been a major sponsor of Variety SA.

Our sponsorship of this great organisation, which provides support to children in need in our community, ranges from our sponsorship of the Variety 4WD Adventure, to donating the 2015 Clipsal Safety Car (an FPV GT) Boss to Variety to auction as charity partner of the Clipsal 500. 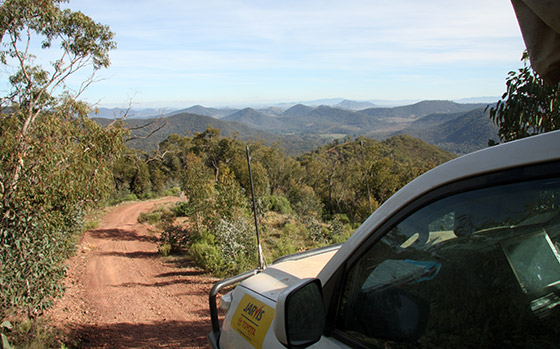 Jarvis has been a platinum sponsor of the annual Variety 4WD Adventure since 1997.

Since it first began, the 4WD Adventure has raised in excess of $5.5 million for children in need in South Australia and is Variety's second biggest fundraising event. 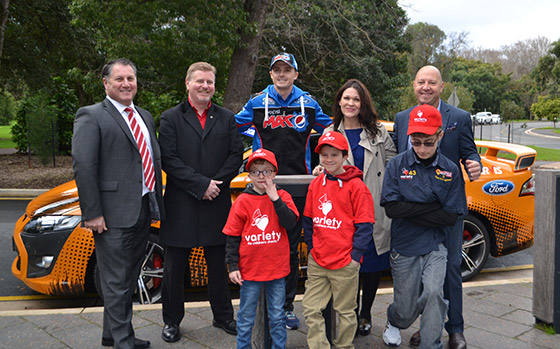 For many years, the Jarvis Group has provided the Clipsal 500 with a vehicle to use as a Safety Car during the main race.

When Variety was announced as the Clipsal 500’s charity partner in 2015, Jarvis added to their excitement by announcing that at the completion of the race, the Clipsal 500 Safety Car would be donated to Variety.

The Safety Car in 2015 was particularly special – it was a FPV GT Falcon, one of the last of its kind available. It was auctioned after the race, with all proceeds going directly to Variety.