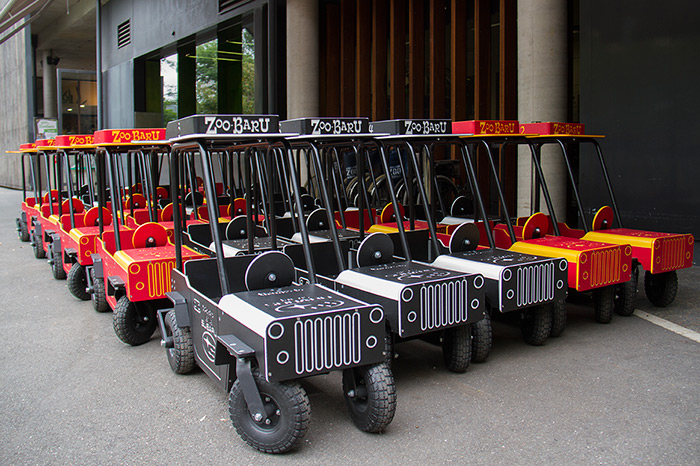 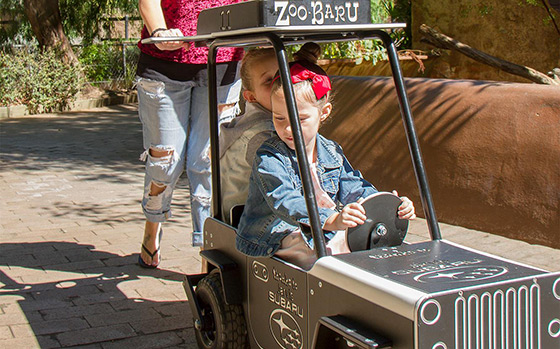 The Jarvis Group has sponsored ZoosSA since 2008.

Jarvis Subaru in particular enjoys our sponsorship of Zoos SA as we’ve tweaked our brand name “Subaru” and made it “Zoo-baru” in some fun and eye catching ways whilst supporting this important conservation organisation.

In 2017 we assisted Adelaide Zoo in the provision of a flash fleet of children’s cars, named the “Zoo-barus”, which are specially designed for little ones to take the driver’s seat in whilst they explore the zoo. 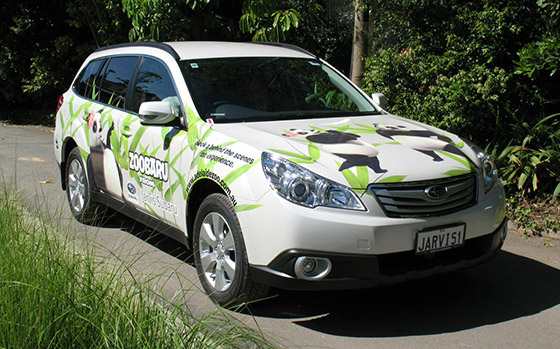 The “Zoobaru” name was also used from 2010 to 2015, when we provided the use of a Subaru Outback for the exclusive use of Zoos SA. Colourful cartoon images of Adelaide’s famous giant panda residents “Wang Wang” and “Funi” adorned the “Zoo-baru”, which was hard to miss while it was out and about travelling between Adelaide and Montarto Zoos.

Please complete the following details to download your brochure