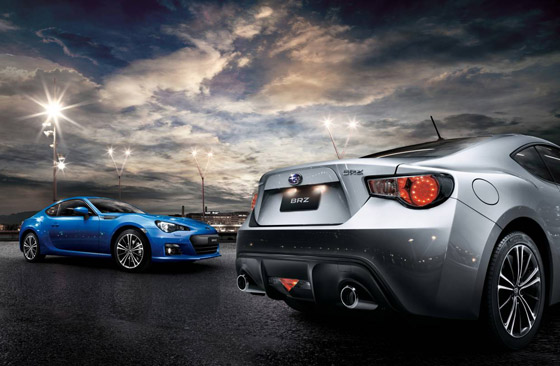 For the second consecutive year Subaru's BRZ sports car has been voted the carsales People's Choice Best Performance Car Under $100,000.

BRZ again won the award in conjunction with the Toyota 86 – both cars are made at Subaru's Gunma factory near Tokyo.

People’s Choice Awards give the online audience for the carsales network of automotive websites the chance to choose the most popular vehicles across 13 key categories.

The initial list of potential People’s Choice cars was carefully chosen by a team of automotive journalists and key contributors to motoring.com.au, carsales.com.au, CarPoint.com.au and redbook.com.au.

The combined carsales team drives hundreds of new cars each year and chose what they believe are the best of the crop.

In many cases the choices were based on multiple drives of several variants of each car in each category.

The categories also take account of Redbook data including price, size, passenger capacity and other category specific factors.
Since launch in July 2012, BRZ has won multiple awards locally and overseas including: