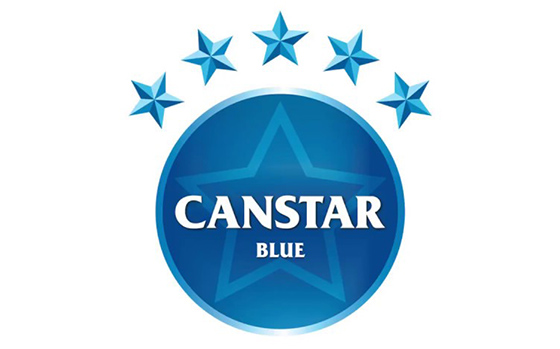 Sales of Subaru models equipped with the advanced EyeSight® driver assist system have passed 300,000 in Japan.

EyeSight’s pre-collision braking control works to avoid or limit frontal impact by detecting other vehicles, pedestrians and cyclists, and can slow or stop the car when necessary.

The adaptive cruise control feature not only maintains a set distance behind the vehicle in front, but also controls braking if the preceding vehicle stops, reducing driver load in situations such as peak traffic.

EyeSight, which is the world’s first system to solely use stereo camera technology, was first launched in Japan in May 2008.

EyeSight-equipped models accounted for 85 per cent of sales in Japan for the fiscal year ended March 31, 2015.

EyeSight technology has also been highly rated by an independent agency: the top rating of Advanced Safety Vehicle-Plus (ASV+) has been awarded to all the EyeSight-equipped vehicles evaluated under the Japan New Car Assessment Program’s (JNCAP) preventive safety performance assessment, which has been conducted since October 2014 by the Ministry of Land, Infrastructure, Transport and Tourism and the National Agency for Automotive Safety and Victims’ Aid.