Subaru Tecnica International (STI) was created with the foremost task of establishing a full scale Subaru entry into the World Rally Championship. STI managed the contract to build the first factory Group A Liberty as well as developing much of the technology behind it.

At the same time STI were campaigning Liberty involved in the local Japanese domestic rally championship and...

Read more about the History of STI 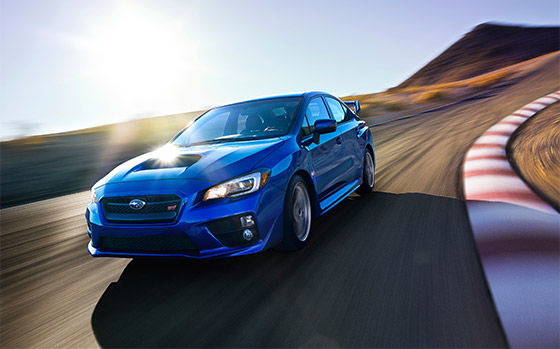 For the past 16 years, no rock, road, dirt track, mud pit or hail thundering tempest has stood in the way of Subaru's quest to dominate the unforgiving World Rally Championship (we’ve won 6 in the process), and with that, testing and improving the living daylights out of our advanced driving technologies.

Read more about STI and Motorsport

As the performance flagship of Subaru, STI continues to lead the way in the development of world class, fun-to-drive performance technologies.

The unique combination of the Subaru Symmetrical All-Wheel Drive system and turbo-charged horizontally opposed Boxer Engine in the third generation Impreza WRX STI  has been complemented by a number of exciting technologies designed to deliver superb performance... 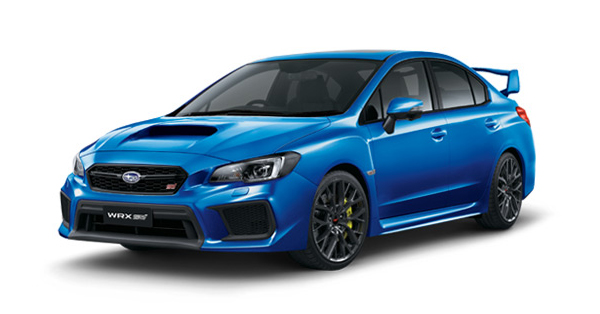 The turbocharged Subaru WRX STI is built like no other car. A performance icon that doesn’t need to shout about its credentials, because they speak for themselves. It’s refined and a little irreverent all at once, with a body honed to the last millimetre. The low centre of gravity and improved aerodynamics underpin the sleek new body design which features dynamic 18-inch alloy wheels. While those who want to go under the radar, can opt for more subtle styling that excludes the rear spoiler.

Why buy from Jarvis

You get more value
with a car from Jarvis.