The powerful magnetism of the fourth generation WRX is undeniable. A potent sports sedan whose roots lie in twenty years of competition in the toughest of motorsports. With turbocharged power and a sleek new style it's a weapon of mass seduction.

Under its refined new lines, the WRX makes no attempt to hide its raw appeal. The sporty silhouette morphs into an aggressively low stance that harbours the brooding power beneath. Irreverent, yet meticulously designed the 2015 WRX has a pure power that will have you on the edge of your seat. 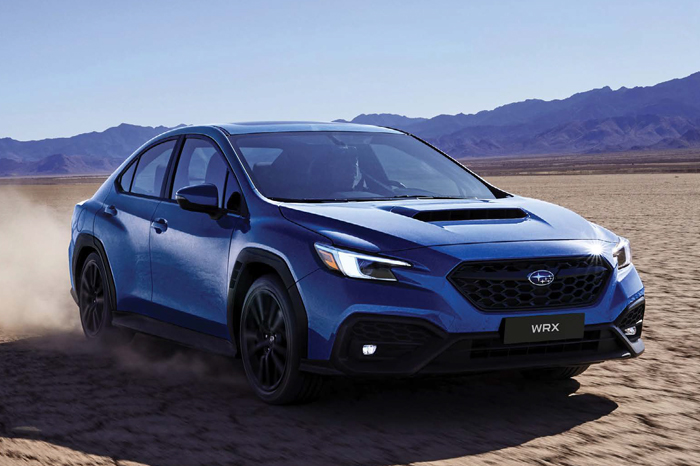 Please complete the following details to download your Brochure